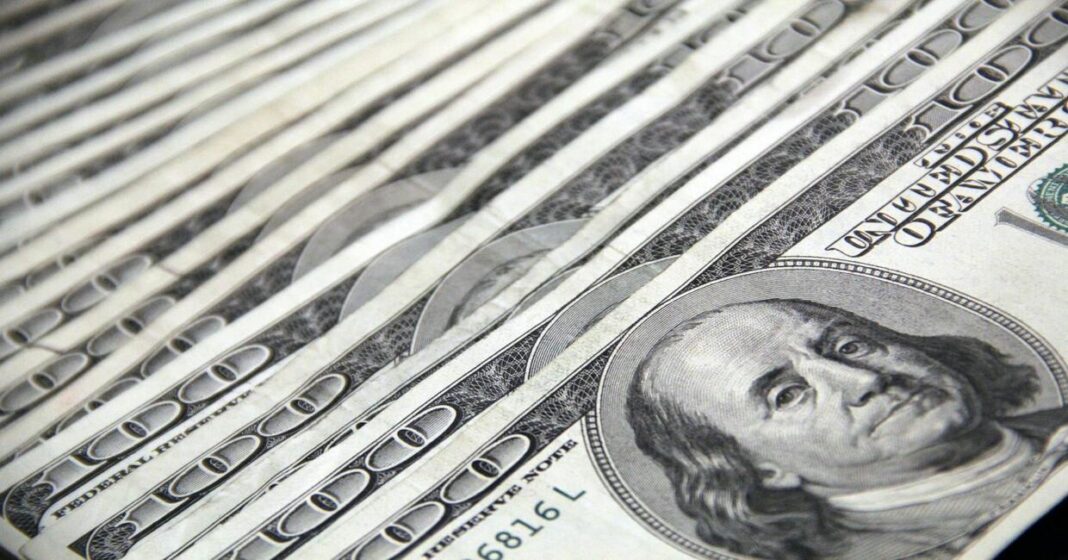 The pandemic is still here with us, and we still hear and experience the effects of its mutations. First, the Delta variant and now the Omicron variant. In response to the impacts of the pandemic on its economy, the U.S. government initiated a plan to assist its citizens’ cope – in what’s called direct stimulus aid.

In the third round of that aid, which took place in 2021, the IRS issued over 169 million payments. By then, the federal government’s response was $3,200 to each eligible adult under various acts and plans. Now, some lawmakers are pushing for a 4th stimulus check to ensure recurring payments until the pandemic’s end. What’s behind the push? Let’s see.

Even though federal financial assistance has benefited most people, millions of Americans are still in financial distress, with almost 4 in 10 persons saying their income is still below the pre-pandemic levels. The crisis has accelerated many families’ hardship that existed before it, with over 1 in 4 households unable to meet basic needs like rent and food. Countrywide, almost 14.6 million people are currently getting unemployment assistance.

At 5.9%, the unemployment rate is still high, that its pre-pandemic level of 3.5%. The $3,200 delivered to people as a federal response to the pandemic’s economic crisis occurred in three stages – $1200 was under the Covid-19 Aid Relief and Economic Security Act, $600 in a relief measure, and $1,400 were under the American Rescue Plan.

Still, for many people, the last round of $1,400 checks might not last long as they continue to struggle with unemployment. Thus, over 2.6 million individuals signed a Change.org petition to move lawmakers to pass a law for recurring $2,000 monthly payments.

The idea saw twenty-one democrat senators sign a letter to President Biden supporting the recurring payments. They cited that the $1,400 payment given in the third stimulus round by the IRS won’t help people for long.

The letter by the lawmakers pushed for $2,000 monthly checks till the pandemic ends. Some states like California even had plans to give their residents another stimulus check. About two-thirds of the state’s citizens would likely receive the stimulus payments, which is about $600 checks.

In July last year, some families who qualify for the Child Tax Credit (CTC) received the first of six-monthly cash payments into their accounts from IRS. They received an average of $423 in their first CTC payment and up to $1,800 in cash through December.

The families received $300 monthly for each child below six years and $250 for those between 6-17 years. The money helped them carter for child care, back-to-school requirements, and other essentials. However, the CTC payment seems to have ended in December and may not be available in January and beyond. Hence, progressives and some democrats have pushed lawmakers to continue with the enhanced CTC.

According to most people who have received the three rounds of stimulus checks, the funds were used for debt payment or put in savings. They have used them to clear debt incurred during the pandemic and develop an emergency fund in case of another crisis.

With the three rounds of stimulus payments, several Americans were spared hardship. But, with the stimulus seeming to be stalled at the moment, hardship has increased, especially in November and December last year. Hence, the push for a fourth stimulus payment. However, the IRS stated that the stimulus payments totaled about $15 billion monthly and that their sudden cessation could limit recently booming spending on food and other household basics.

The stimulus checks and the now-ended CTC offered direct assistance to families but still didn’t meet the ultimate objective. Most people still suffer as only a fraction of the intended recipients were reached with the aid. Several people never applied even for unemployment benefits since they didn’t think they qualified, while others gave up because of long waits and other reasons.

Even those eligible for the aid didn’t always receive it – only 4 in 10 unemployed people received it. Many are still living paycheck to paycheck too. Therefore, as the push for a fourth stimulus continues, some economists advise that offering “faster, effective, direct cash support” is the best alternative for assisting those who are struggling.

What’s the Likelihood of a Fourth Stimulus Check?

Is there any hope for a fourth round of aid? There are at least five reasons why it’s unlikely that another stimulus check will come. One main reason is that Biden’s government has put more focus on infrastructure expenditure to improve economic growth, with claims that investment in roads, railways, and airports will assist people in getting back to work and spurring the ongoing economic recovery.

Also, economists have argued that relief efforts like the three rounds of stimulus payments already given contribute to inflation. When people have cash in their pockets, they tend to spend more on luxuries like cars, furniture, and electronics. When combined with the supply chain crunch, such a situation leads to increased inflation. So, inflation could be moderated this year without any new stimulus plans.

Lastly, with more Americans getting vaccinated, there’s a higher possibility of the pandemic ending soon. Vaccinations don’t offer financial relief, but they provide a potential way for the economy improving and businesses opening. Meaning, if the economy improves, there won’t be any need for stimulus checks.

The economic recovery promoted by Biden will help America to heal and come of the state in which it is right now. Unemployment will decrease, the stock market will stabilize, and everything will go back to normal; thus, the need for stimulus checks will decline.

While it’s fair that citizens get the needed support from the government, several factors must be considered before certain assistance is offered. The U.S. government is currently opposed to offering a fourth stimulus round, despite a push by some lawmakers. It’s upon state governments to find ways of supporting their residents as we look toward things normalizing and the economy recovering.

How Can You Reduce Your Total Loan Cost?